The story of how I fell in love is long, complicated, and rather bizarre.  You see, “I love you” was said by both of us within two weeks of meeting each other, but the actual falling in love, on my part anyway, was a slow, confusing, and scary process.  A process that has yet to come to an end, but that has departed from the confusing and the scary and taken a turn towards the simple and the exciting.  Thomas is the most wonderful boyfriend I could ever have dreamt of, and I am so grateful that we somehow, in a world of Tinder, casual infidelity, and meaningless sex, managed to fall into each other’s laps.  The universe really does work in strange ways.

Let me give you a quick rundown of my romantic history.  I’ve loved boys my whole life, ever since I came out the womb I’ve been boy crazy.  So you can imagine my frustration at making it through middle school, high school, and my first year of university without so much as a short-lived fling.  My second year of university…well that was the year my whole life changed.  Sounds dramatic, I’m aware, but it’s the truth.  This was the year I spent studying abroad in Paris at La Sorbonne.  This was my year of firsts.  First tattoo.  First time having sex.  First time drinking until I vomited.  First time smoking a cigarette.  First time smoking weed.  First time going to a rave.  The list goes on and on, but this post isn’t about any of that stuff.  Basically all you need to know is that as soon as I set foot in Paris, the boys began to flock to me like fuckboys to the DMs of a girl who’s just posted a revealing selfie on Instagram.  That’s more like it!, I thought to myself.  Finally guys are giving me the attention I’ve been deserving all these years!

Fast forward to the end of my year in Paris and you’ll see a twice-heartbroken Rosie believing she was in love with a boy who was still in love with his ex-girlfriend.  I so desperately wanted to make him love me, because if I did this, that would mean I had won against his ex.  That would mean I was worthy of a boy’s love.  I even went as far as to tell him that I loved him, praying that he would say it back.  That “I love you” never came.  Unless, of course, you count that drunken night when he said “Je t’aime, Rosie”, but the next day when I asked him for clarification, he made it clear that he didn’t actually mean it.

So back to America I went to continue with school.  Still no luck in the boy department.  Within the year, I was back in Paris for an internship at the United States Embassy.  A little older, but not necessarily wiser, I let my friend convince me to join Tinder, and then the fun began.  Spoiler alert: it was not fun at all.  These four months were my hoe months.  After all the failed dates and weird clingy guys, I was left with: one guy who I saw more or less regularly (not a relationship, it was just that we didn’t hate each other so why not hang out from time to time?) and one fuckboy who, I hate to admit, had really charmed me.  French boys’ll do that to ya.

After this last one showed his true colors, I spent a couple weeks heartbroken once again, crying to my friend Mélissa about how badly I wanted a boyfriend, how badly I wished someone would fall in love with me.  Being the typically French girl that she is, she logically pointed out that Tinder is the last place I would find what I was looking for, and that dating/seeing multiple guys at once is not how you find a serious relationship.  That bitch was right, and I knew it too.

A few weeks before returning to America, the heartbreak had, for the most part, subsided.  Or maybe I had just gotten good at pushing those thoughts to the back of my mind, only to be brought out at a later date along with three packs of Oreos, two boxes of tissues, and a bag of Hot Cheetos.  Either way, I was feeling a lot better.  I was hanging out with friends, posting videos on YouTube, speaking lots of French, etc.

One afternoon, I headed over to Micky’s Deli in Le Marais on rue des Rosiers.  With my burger, fries, and iced tea in hand, I made my way over to my favorite spot in all of Paris: Hôtel de Ville.  I sat down along the fountains near the Seine, facing the Mairie de Paris, and started wolfing down my lunch.  Paris is too beautiful.  I am never quite able to believe my eyes at just how magnificent the city is.  As I sat and people-watched, I saw kids jumping with their arms outstretched trying to pop the gigantic bubbles that someone always seems to be making there, I saw a group of Parisian girls smoking and gossiping amongst themselves, and I saw a boy dressed in all black who came and sat down by the fountains where I was, but further along, towards the other end.  Damnnn it’s like 80 degrees!!  How the hell is this bitch gonna wear black jeans AND a black shirt right now!  He didn’t seem bothered at all by the heat, and he took out his book and started to read.  I kept looking over at him, wondering how the hell he wasn’t DEAD under all that black.  Every time I looked over at him he always seemed to be looking everywhere but his book.  That’d be me.  Too distracted by the beauty of the Parisian architecture.  I focused back on my meal and took a moment to appreciate how great my life was at that moment, but then after a couple seconds of that, a little voice in my head yelled “SNAPS OR IT DIDN’T HAPPEN!!!!”  So I tried to arrange what was left of my burger and fries in such a way that would result in a bomb snap of my food with Hôtel de Ville in the background that I could post to my Snap Story.

It was the boy in all black.  I gasped cause this bitch almost made me shit myself.  I didn’t even see him walk up to me!  Too focused on the frites.

Another spoiler alert: Thomas is the boy in all black 🙂

Little did I know that I had just met the love of my life.

Ten days later I went back to America.  Fall semester started up, but Thomas and I remained in contact every. single. day.  We hadn’t even planned on doing so.  It just came naturally.  We both wanted news of what was going on in the other’s life.  At this point, even though the “I love you” had been said by both of us, we both understood that we were not in a committed relationship and that we were both free to see other people if we wished.  At the start of the semester, I crossed paths with yet another fuckboy.  He dumped me out of nowhere after three weeks.  He doesn’t deserve any more of an explanation than that.

Those of you who’ve made it this far may be asking yourselves, “Why did you see someone else if you had Thomas?”  Well my friends, my response is simply this:  I didn’t have Thomas.  As we had made clear to each other at the end of the summer, I had no claim over him, nor he over me.

And I still had some hoe left in me.  Okay, I’m partly joking when I say that, but it is somewhat true.  As I mentioned earlier, attention from guys was something I craved for a long time, and something that I had only been given starting about two years ago.  Maybe I hadn’t had my fill of it yet?  But then why was I wishing desperately to have a serious boyfriend all summer instead of being happy with the Tinder hits and misses?  Surely I would be happier with attention from many guys as opposed to one?  I still am unable to answer these questions, and I don’t know if I ever will be able to answer them.  Maybe I was just young and dumb.  Maybe I needed to mature a bit more.  Fuck knows.

What I do know is this:  Thomas’s attention and love are worth the attention of all other men in this world, and more.  I have never felt more secure, more at ease, more myself than I do with Thomas.  When I tell Thomas I love him, it’s because I love him, not because I’m trying to manipulate him.  I love him to bits.  I couldn’t be prouder to call him my boyfriend.  He truly is my better half.

While it may have been a bumpy road to get to Tuesday, January 12, 2016, we got there.  Together.  And I’ll admit, the road after was bumpy as well – long distance relationships are not known for being easy and fun lol.  Time difference, homework, fatigue, nagging parents, drama with friends, missed calls…all the bad stuff – it’s all worth it.  If Thomas and I are together, then it’s all been worth it.

“You have bewitched me, body and soul, and I love you.  I never wish to be parted from you from this day on.” 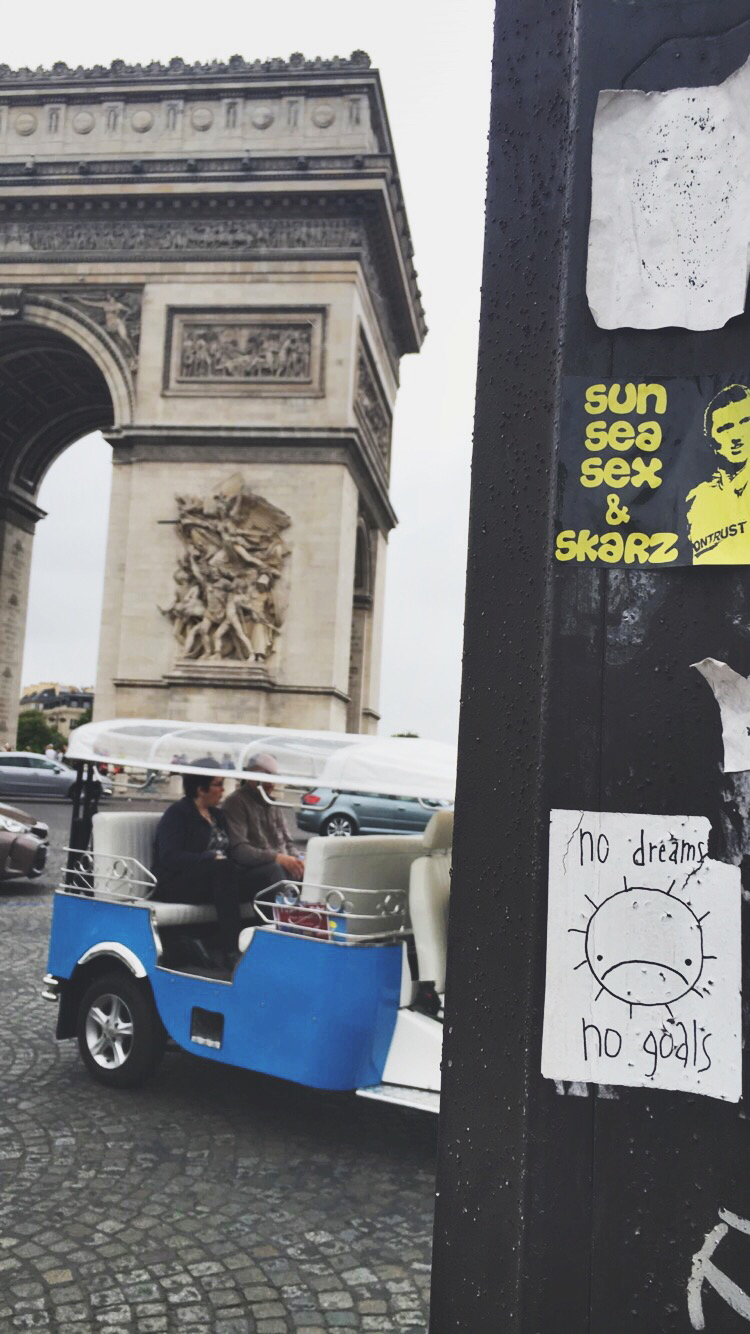 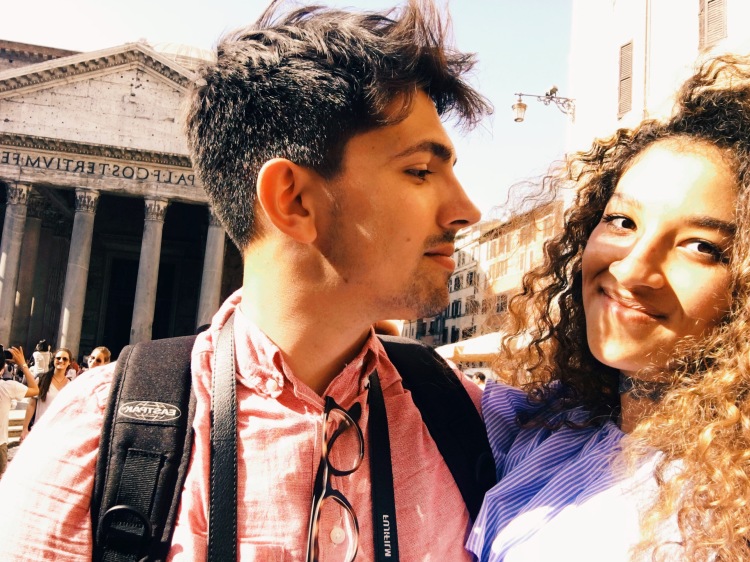 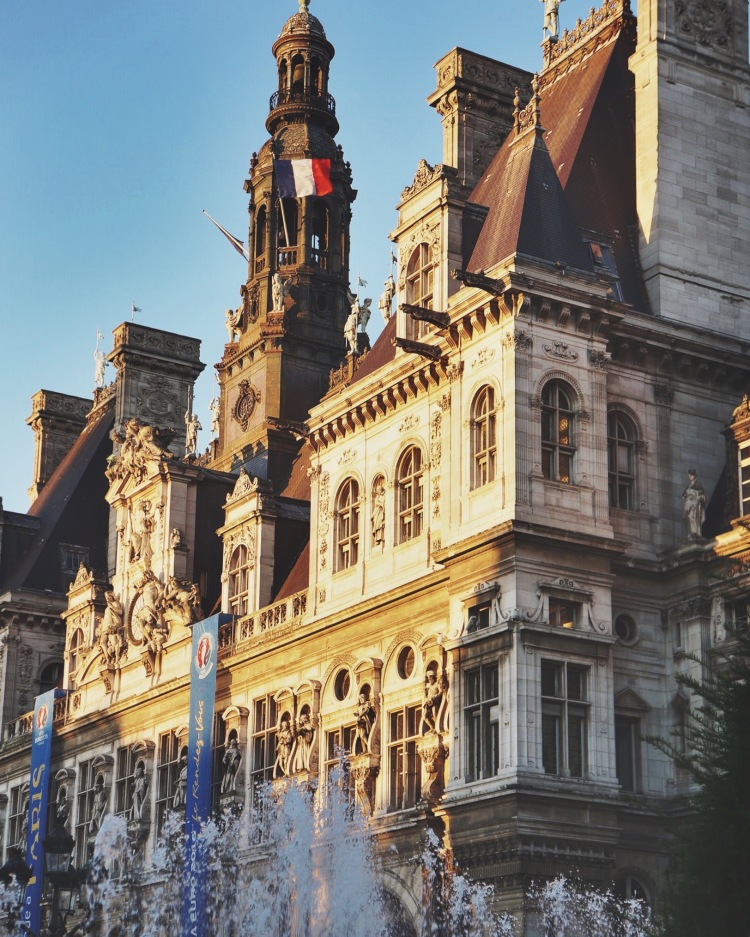 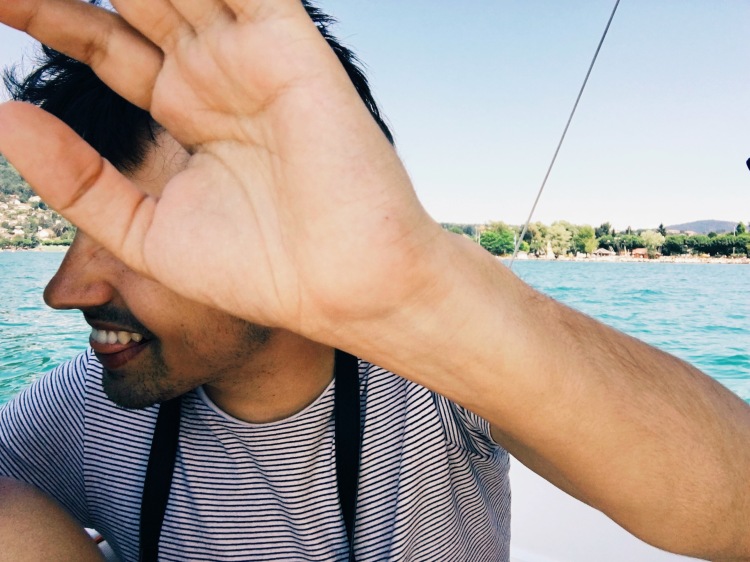 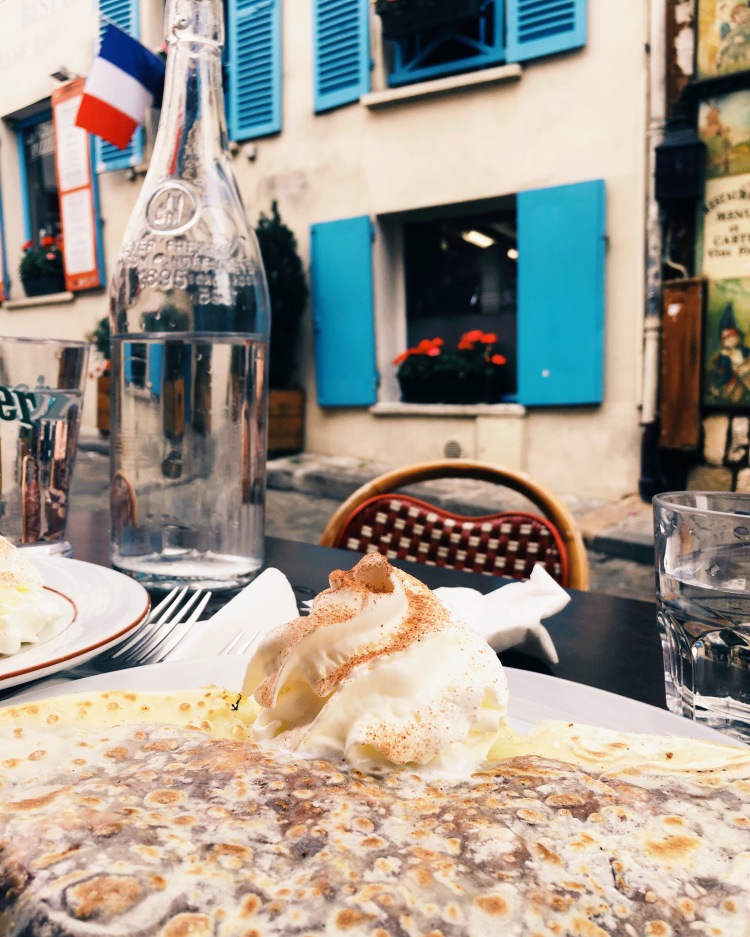 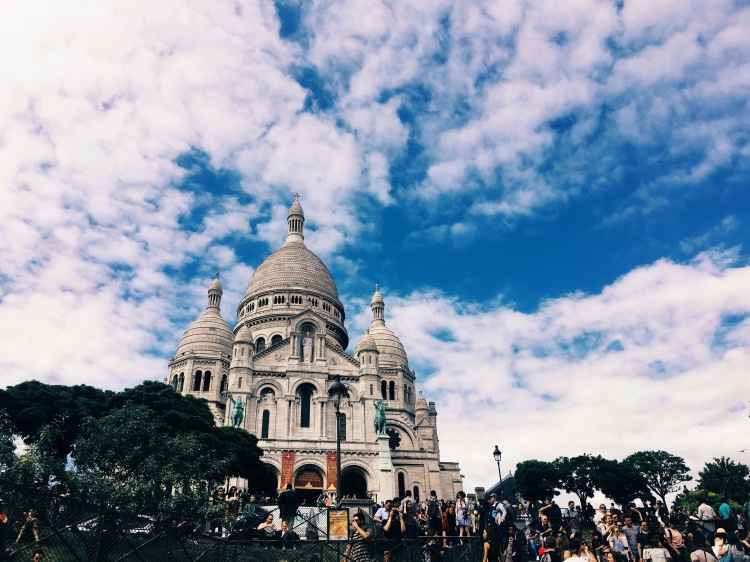 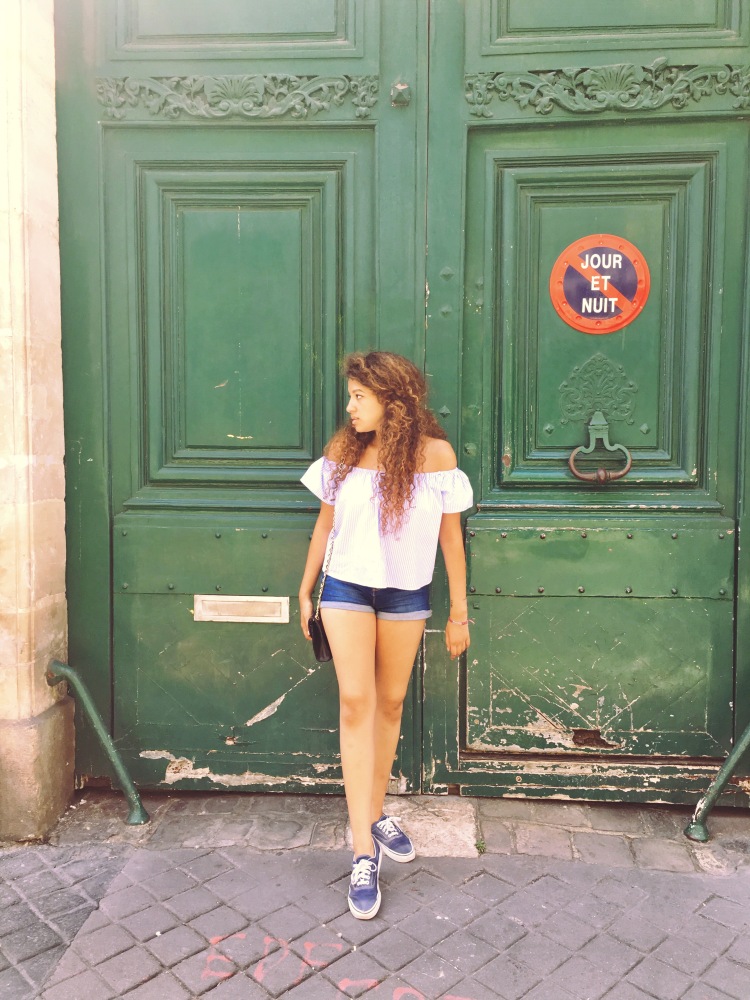 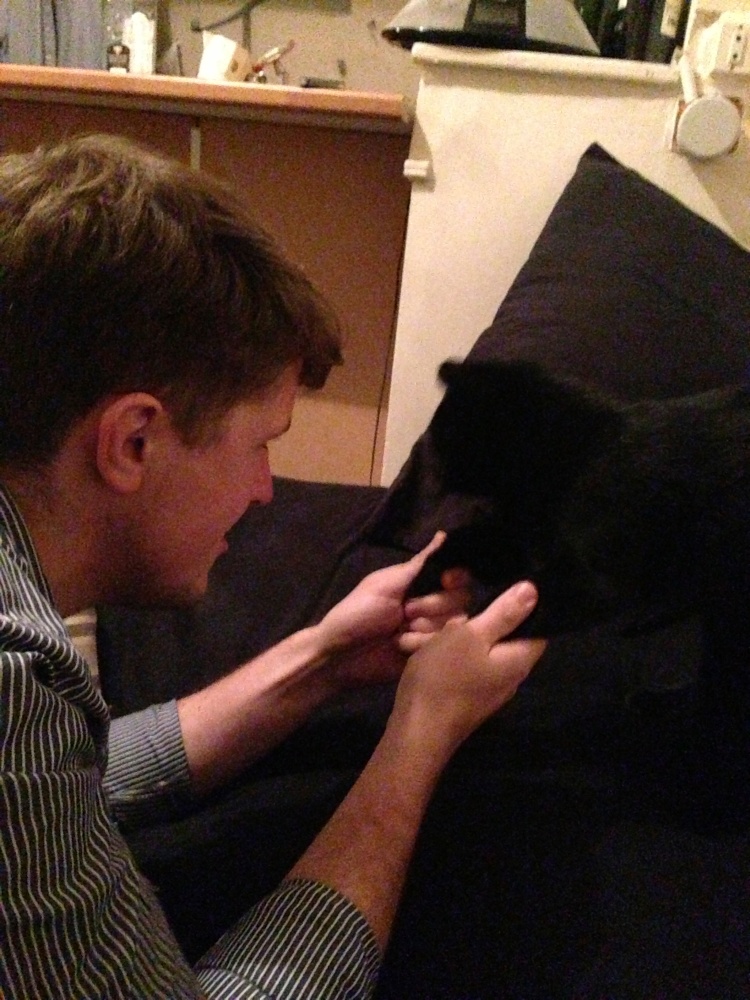 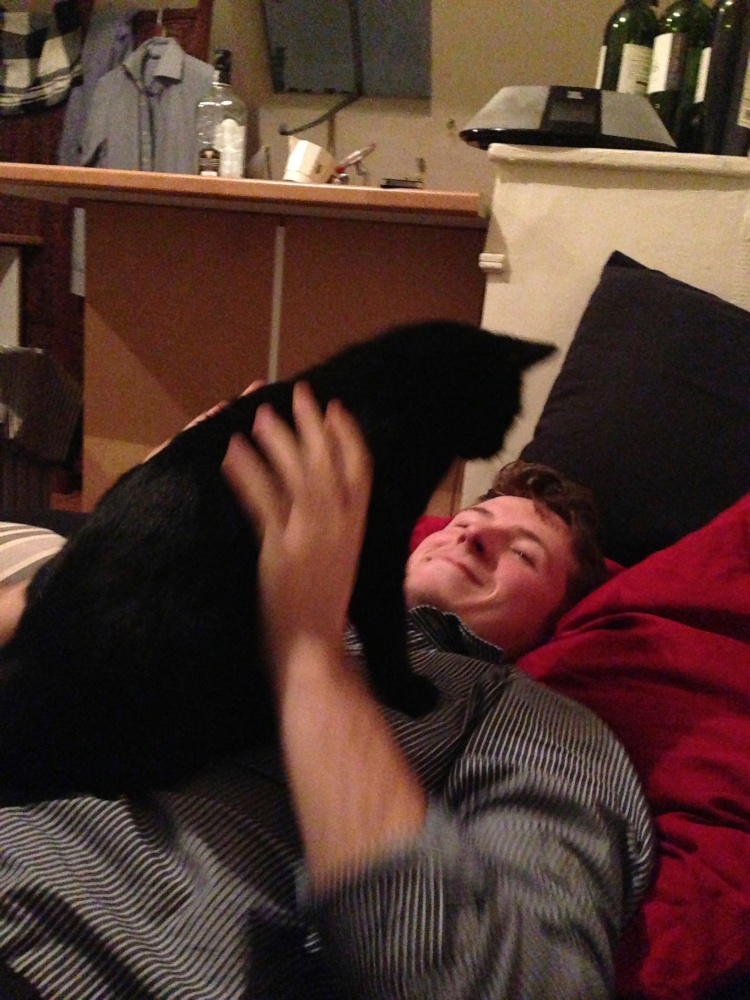 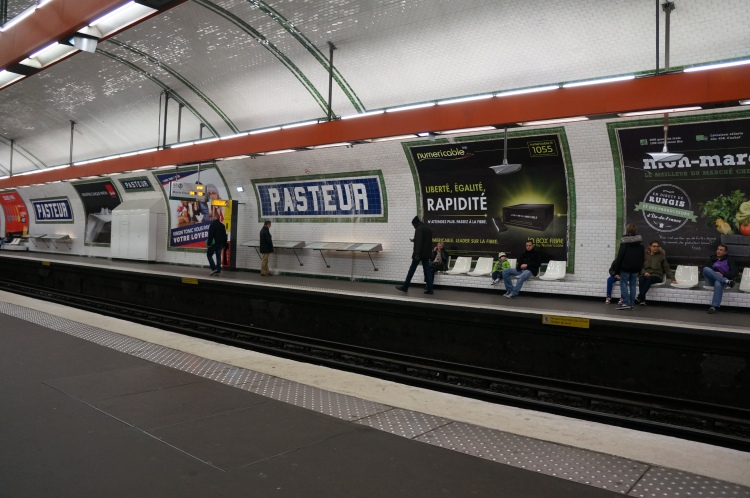 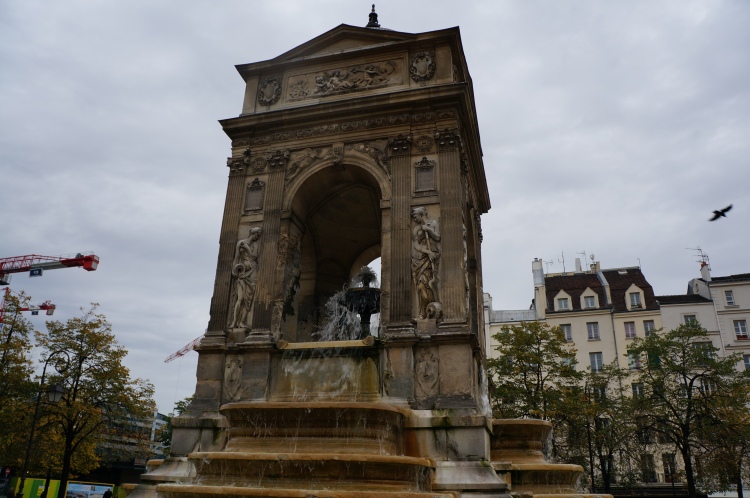 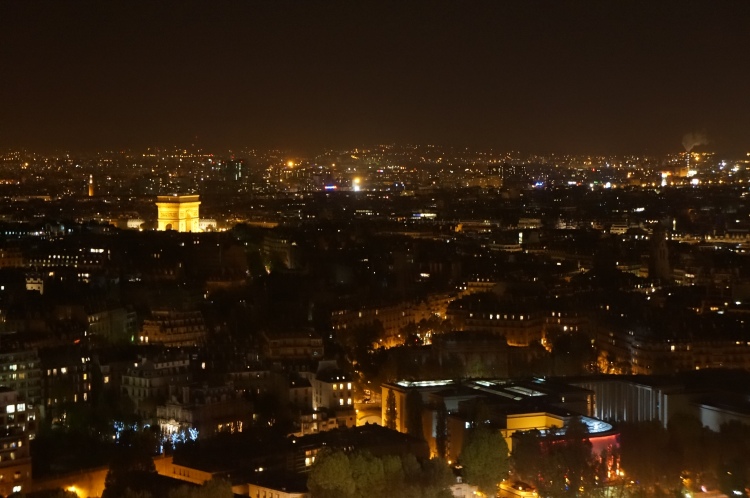 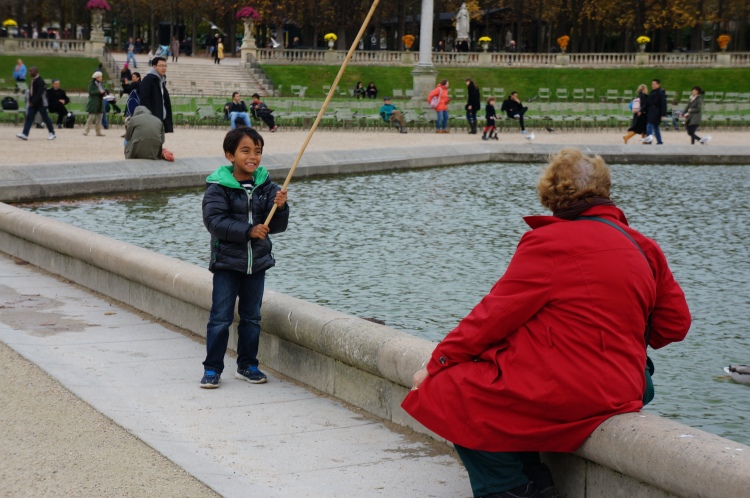 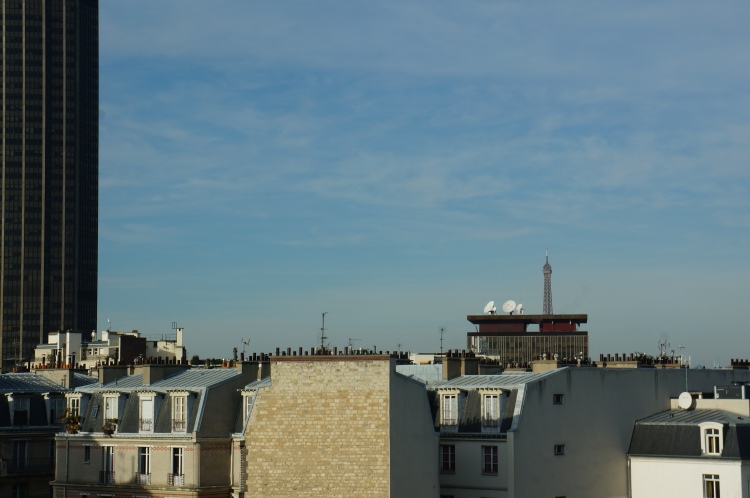 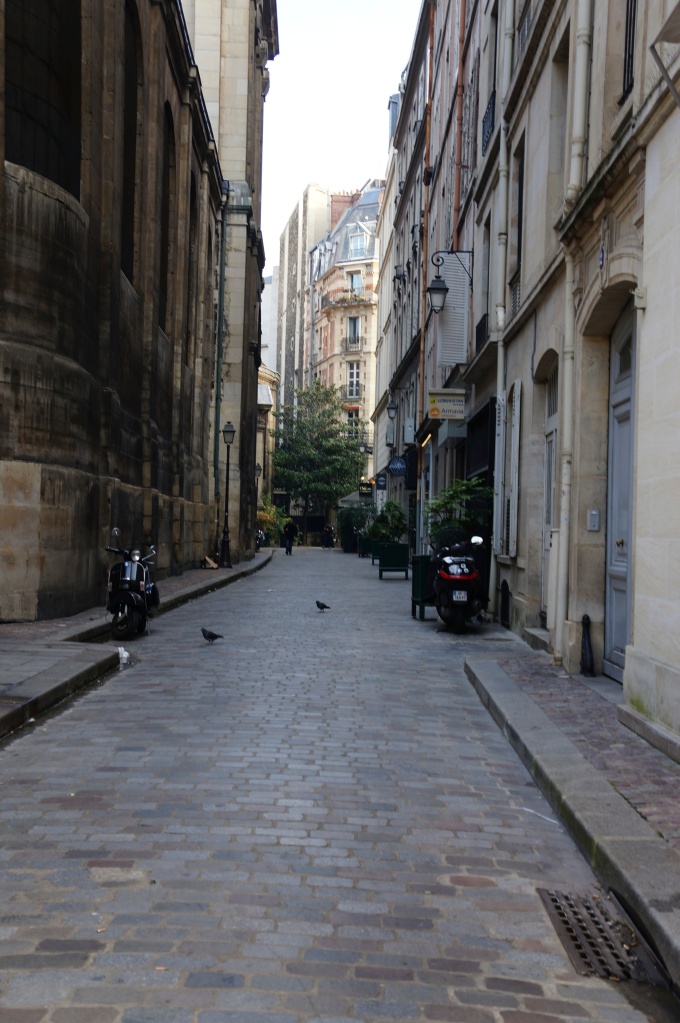 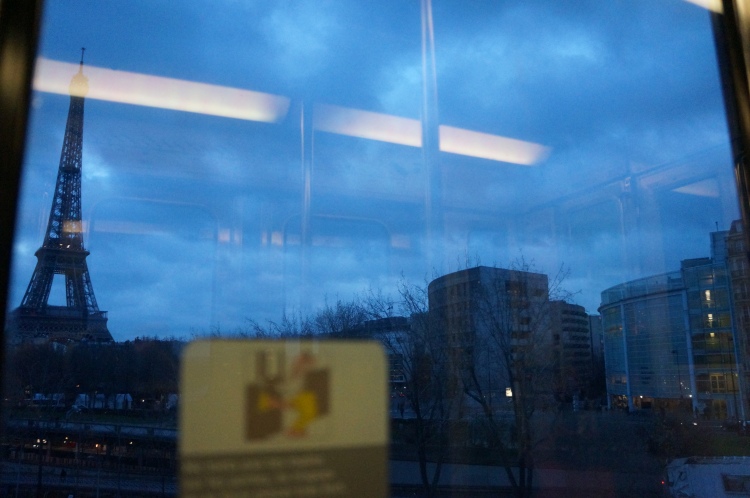 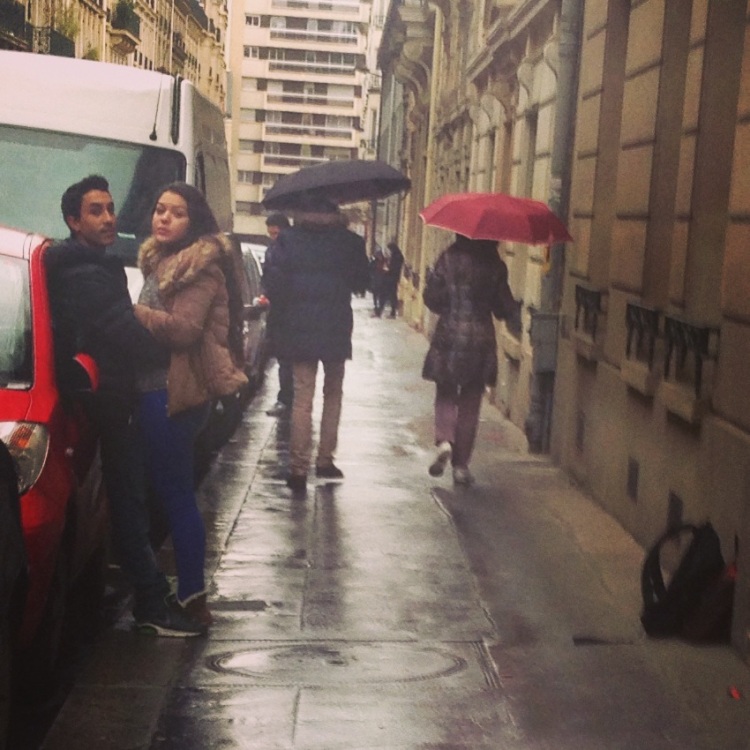 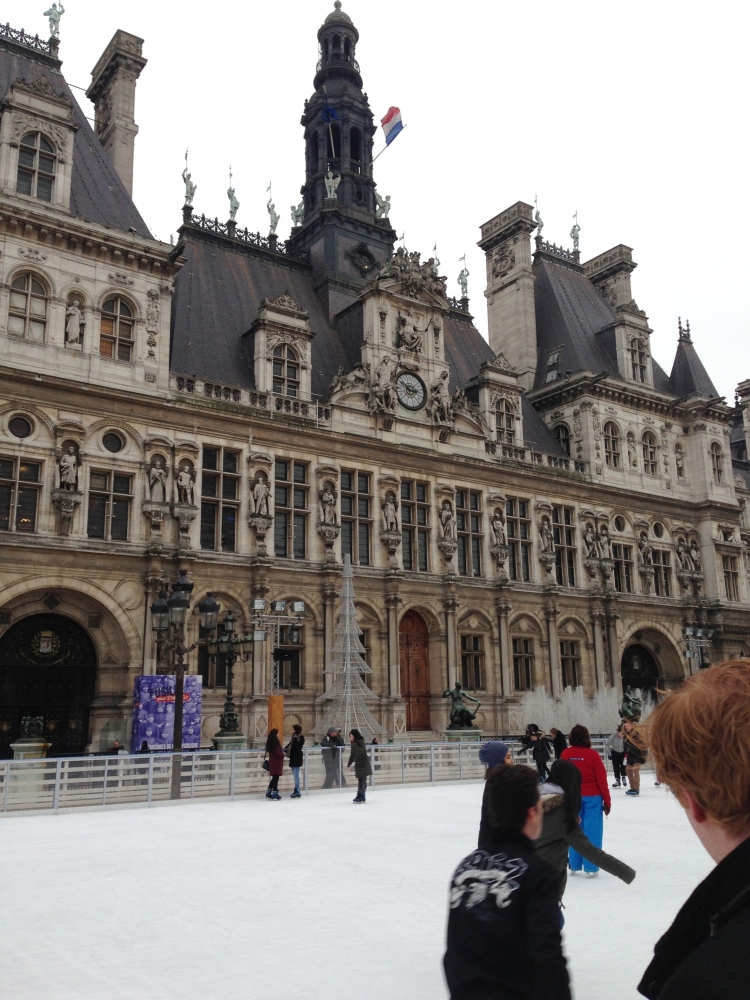