Yes, hello, bonjour, I’m still alive and well.  More than well – I’m in Paris again.  If that wasn’t already incredible, I was here doing an internship with the United States Embassy.  La classe !  I started the internship around the end of March, and I finished the internship about three weeks ago, AND I don’t go home until the end of July, donc….c’est plus ou moins les vacances pour moi maintenant 🙂  And let me tell you, j’en profite, my friend.  Oh yes.

Let’s see, what have I been up to?  Well, tons.  Should I just make one big master post for the month of June?  Or make one for each thing I’ve done, but go into more detail (with more pictures bien sûr)?  Aucune idée, so we’ll just see how this post turns out.  As usual, I haven’t exactly chosen a topic for this post (never do), but I can guarantee you, it will contain amazing pictures (yea, I said it), boy talk, et aussi un peu de français.  C’est parti !

I’d like to introduce you to the new (and improved?) Pont des Arts: 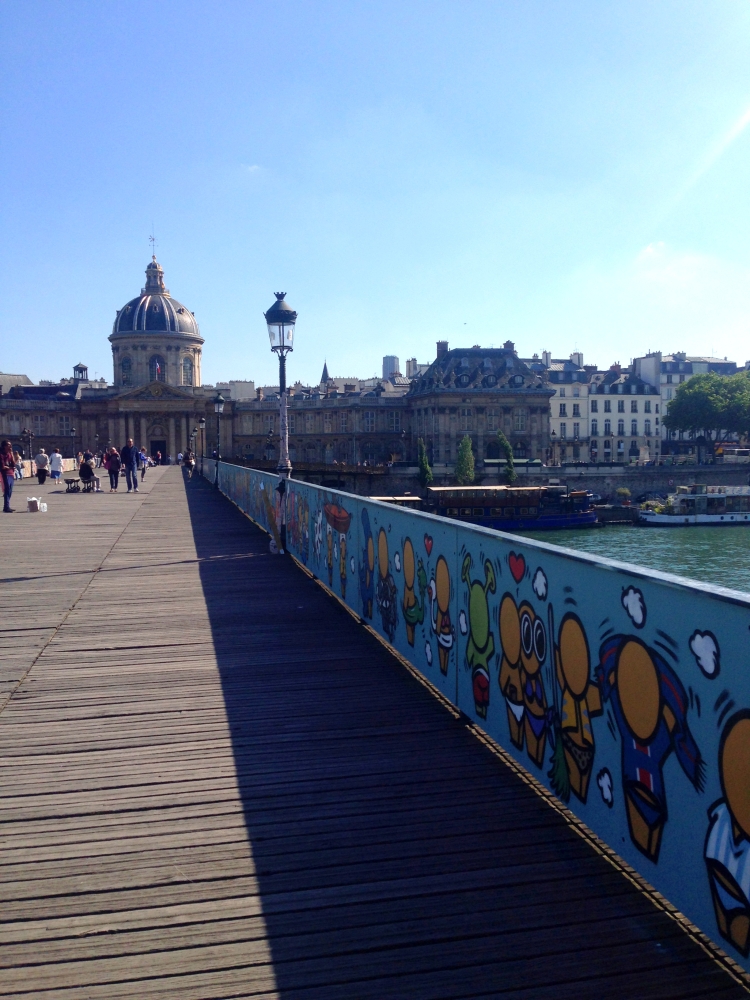 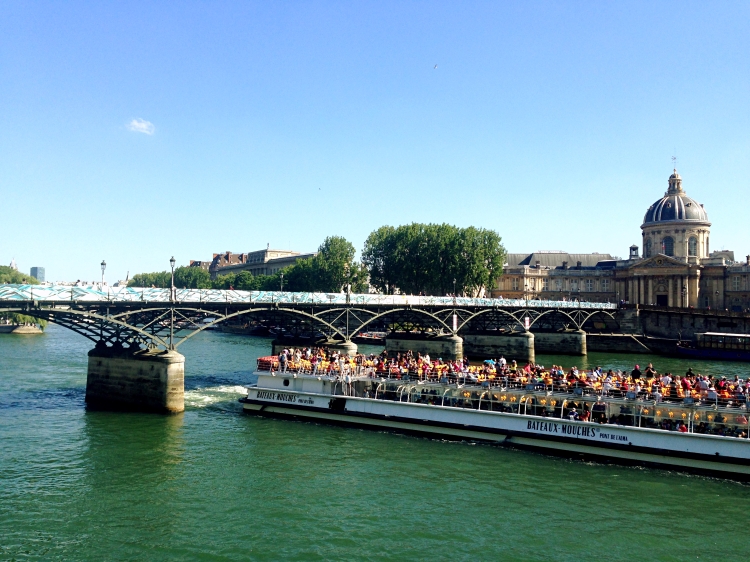 This next picture pretty much sums up my thoughts on this whole situation:

OÙ SONT LES CADENAS ? / WHERE ARE THE LOCKS?

They did leave us some on both ends of the bridge by the stairs though. *praying hands emoji*

BOYS.  I’ve met quite a few boys this time around in Paris.  Some were relentless and super lourds, but there are a couple who I get on really well with, and one in particular who, get this, made me realize that Mathieu wasn’t all that.  No hate to Mathieu, I had an incredibly lovely time with him last spring, but I’m glad I’ve found others who…put my relationship with him into perspective, I guess.  Naive never-had-a-boyfriend-before Rosie thought Mathieu was the best thing that had ever happened and was absolutely heartbroken when she left him behind in Paris.  She is so happy to say that she was entirely wrong.

Unfortunately, even the good ones can really make me want to stab myself in the eyes and rip my hair out.  Without going into too much detail, during this séjour à Paris, I am, once again, learning so much about myself.  I’ll admit, it’s hard to say no to boys who aren’t treating you the way you deserve to be treated when they are French, et du coup, effortlessly sexy.  It has to be done though.  I am a Queen – treat me like one.

Also, can I just say – how do I always manage to start relationships with guys who have really weird and unconventional jobs that take up almost all of their time???  A baker, a I-don’t-really-know-what, and a self-employed journalist.  I know they’re busy but, hey, I like you…I want to spend time with you before I peace out back to America.  Yes, I’m coming back to Paris in a year, but I doubt anything will carry over to then, so let’s fucking profite ! (Pardon my French..English).

I’ve also made some great friends this time – some French, some not, but we all speak French 🙂 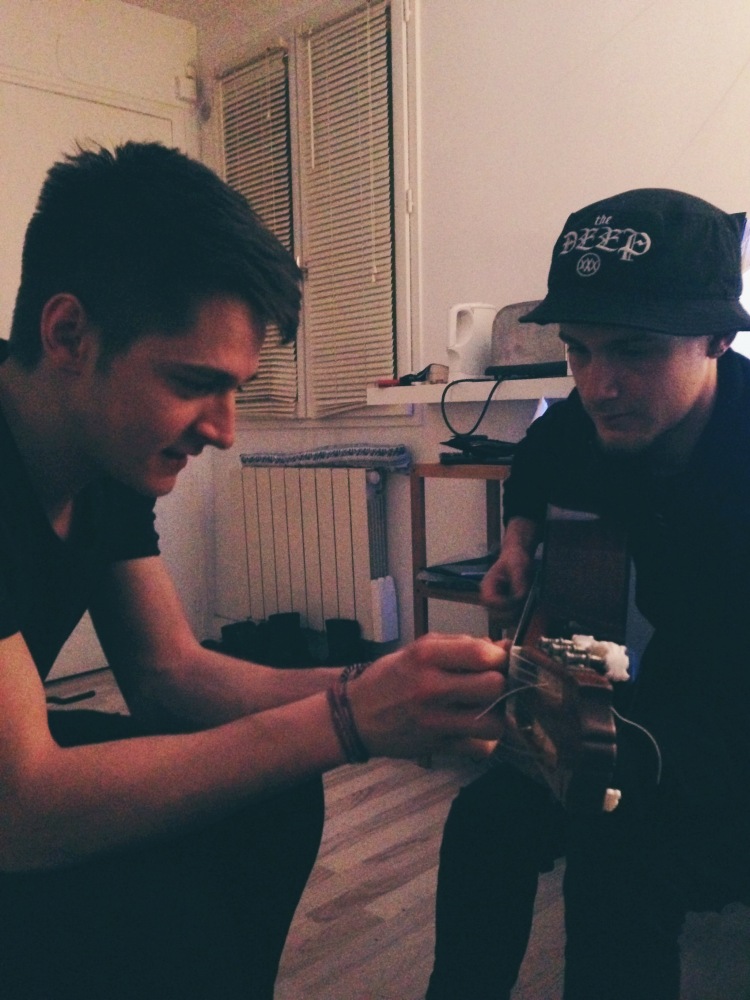 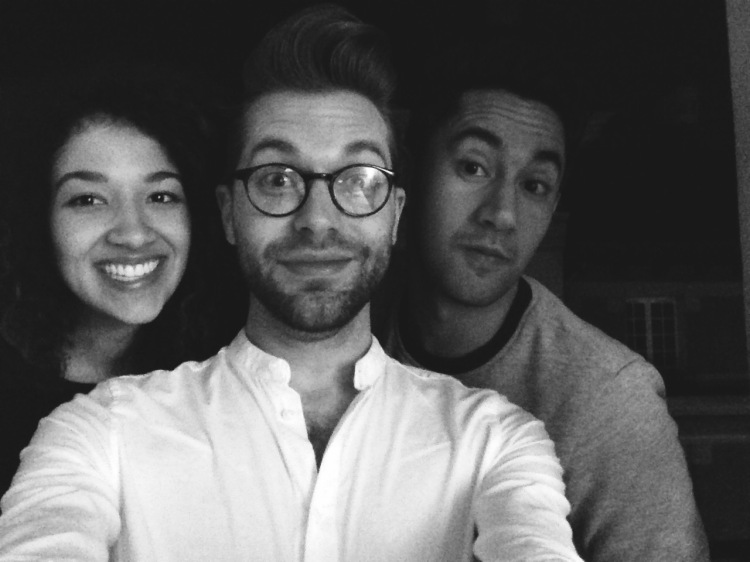 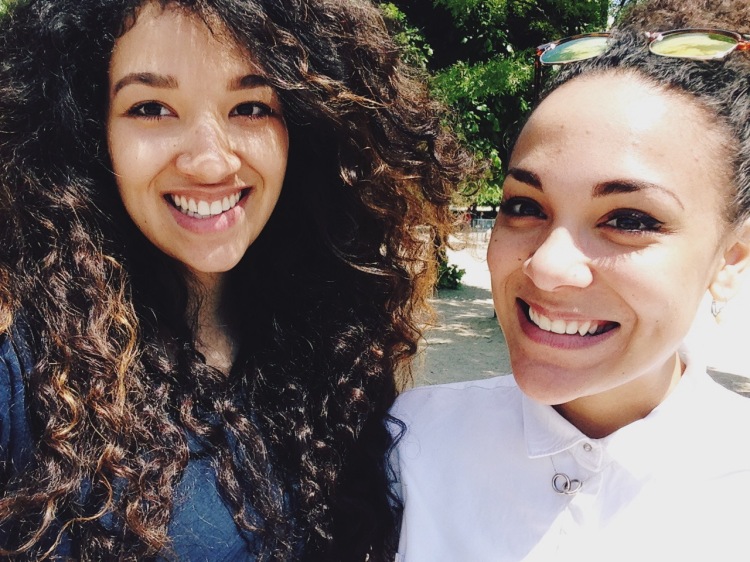 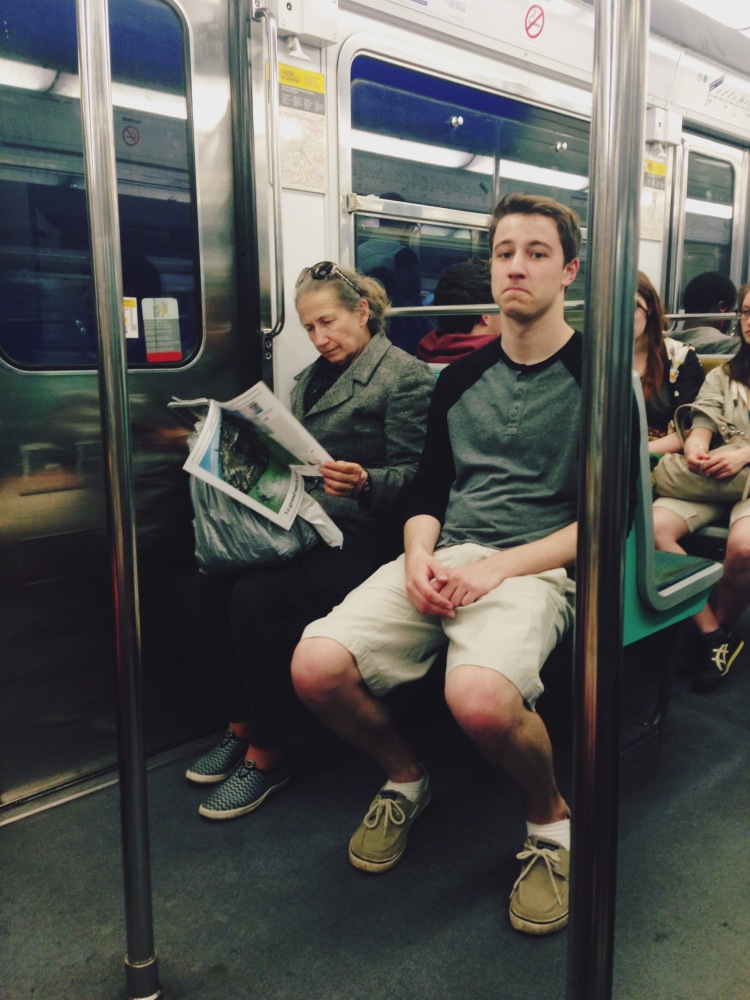 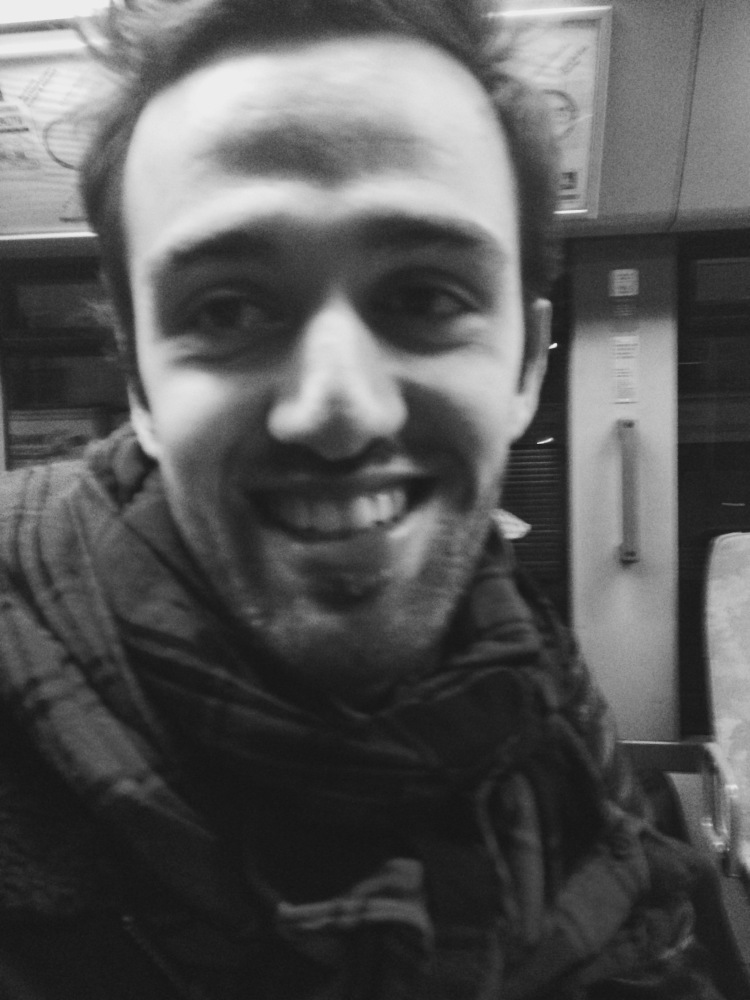 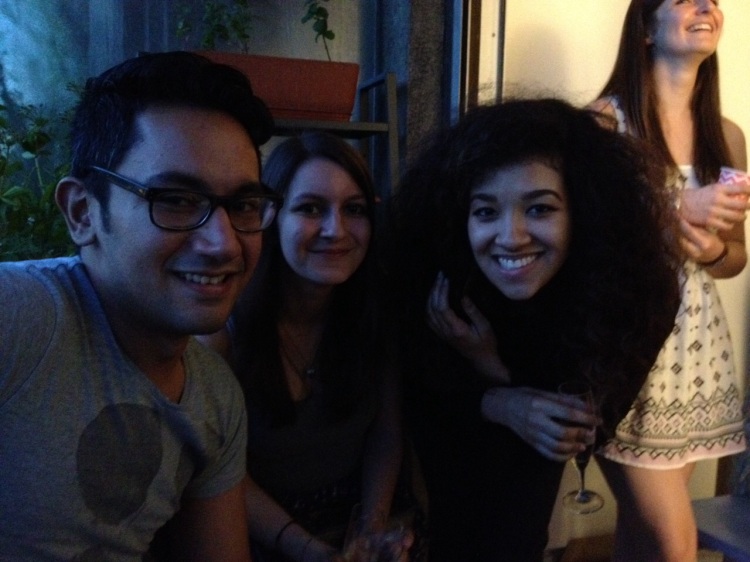 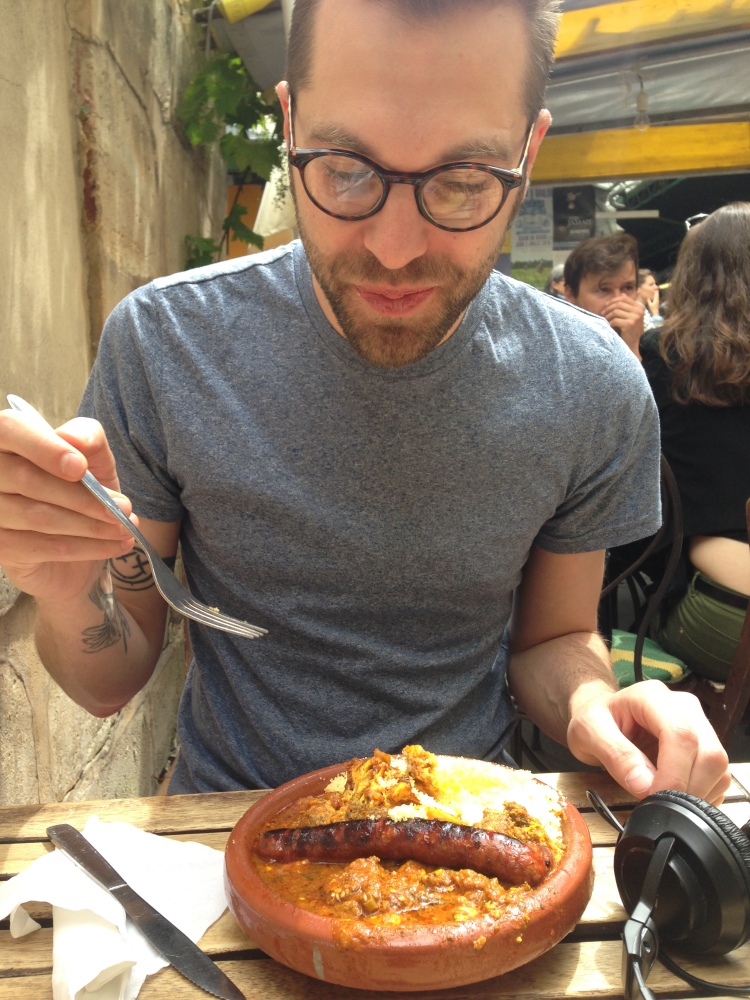 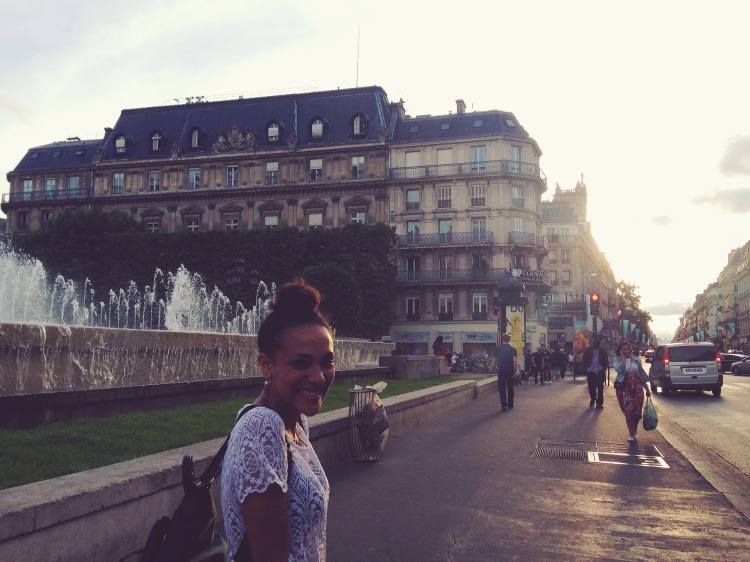 Okay I’m getting tired now so I guess this is where this post is ending lol.  Stay tuned for the next one 🙂