If there’s one thing I learned while living in Paris, this is it.  C’est pas grave.  As someone who lives and still struggles with anxiety, this is a difficult concept to understand and to accept, but when you hear it literally on a daily basis, it starts to sink in, and you begin to believe it.  Je vais rater le dernier métro!  – C’est pas grave.  Merde, il pleut encore! – C’est pas grave.  Je parle pas le français aussi bien que les autres! – C’est pas grave.  After a few months, I found myself giving this same response to others who were stressed.  I realized my mentality had completely changed.  I had stopped worrying about the little things.  There is so much good in life and worrying about things that you have no power over is the dumbest thing and a huge waste of time.  You’re going to miss the last metro?  Good, that means you can walk.  Paris is beautiful, go explore it on your way home.  It’s raining again?  Paris is just as beautiful sous la pluie.  Grab an umbrella and go take pictures before the rain stops!  You don’t speak French as well as the others?  Practice.  Make some real French friends!  They would love to help you improve. 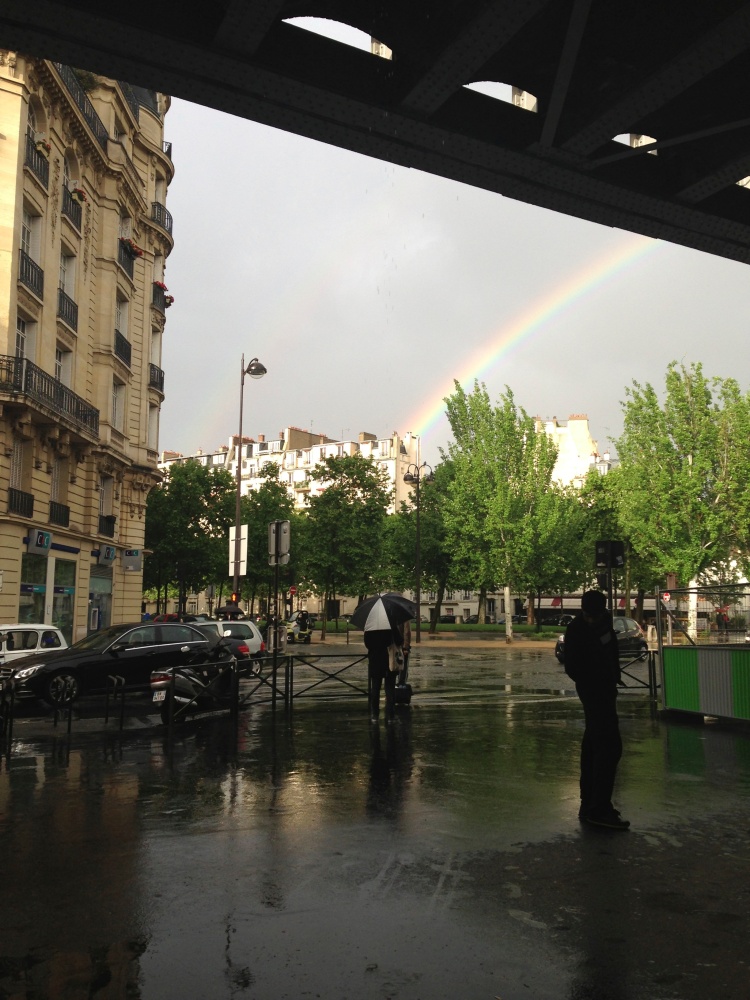 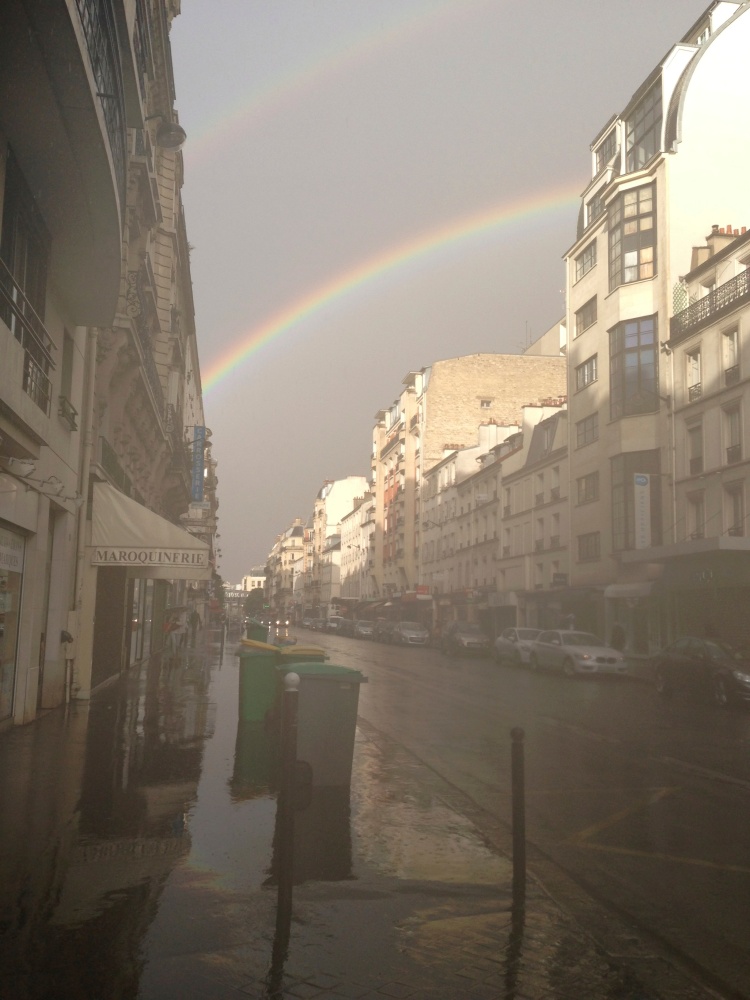 Without going into too much detail (it’s a long story), there was one night where I had a breakdown in Montmartre.  It was my first major breakdown since leaving America, which made me feel like such a failure.  I felt a mix of feelings – angry and disappointed, because I had been doing so well and I felt like my mind had betrayed me by allowing this to affect me so deeply.  Sad and embarrassed, because tons of curious Parisians were watching this train wreck happen in the streets of Montmartre.  Scared – what if this is the beginning of me getting bad again?  What if I can’t pull myself out of this?  Crossing roads without looking for oncoming traffic, sobbing hysterically, I managed to grab a taxi.  Through heavy  breaths, I was able to give my address to the driver.  Then I let go of the last bit of control I had been holding onto and cried and cried and cried.  Pourquoi vous pleurez??  I was annoyed that the driver had asked me anything, knowing that now I was going to have to calm myself down in order for him to understand any response I was going to give him.  Trying to control the sobs, I explained what had happened.  He immediately responded “Mais c’est pas grave ça!  Je pensais que c’était plus pire que ça!”  He laughed and so did I.  He took my hand and held it until I stopped crying.  Somewhere between Pigalle and Pasteur, I realized (thanks to this kind stranger) that I had the power within me to overcome this.  This wasn’t a failure unless I let it defeat me.  The next day I tried again and ended up conquering my fear.  I was extremely proud of myself.

It’s one of my favorite French phrases because it’s so true – vraiment, c’est pas grave. 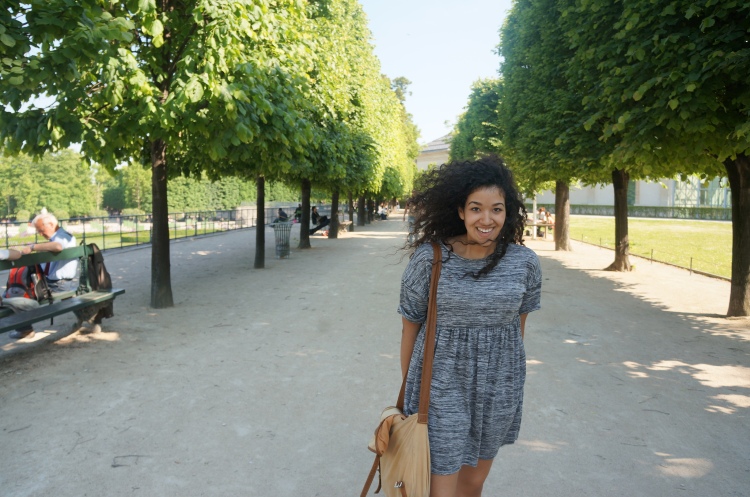 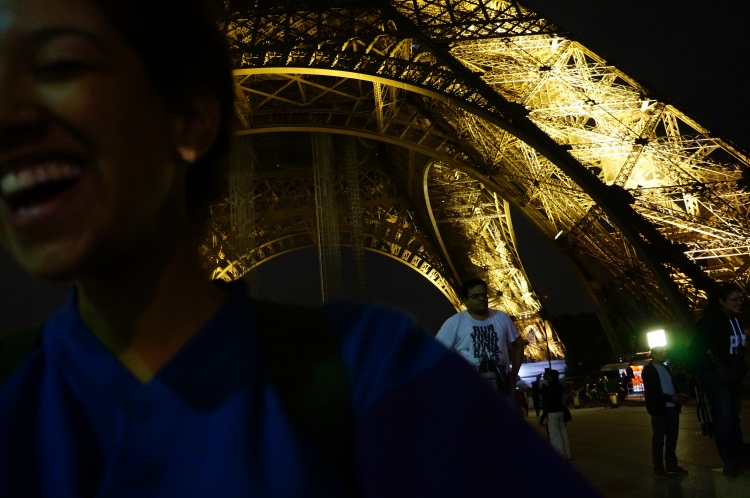